If you need something to inspire children of 7-8 years old - let him play in foreign languages
If the students are playing in foreign words, words are remembered quickly easily and effectively.
The algorithm memorize foreign words OFLAMERON is very simple and convenient. It can be used in classic Board games with counters and dice.
Example. Original paper board game 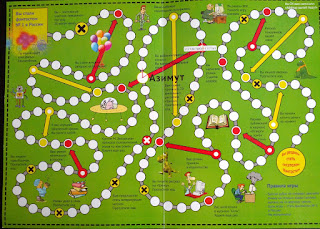 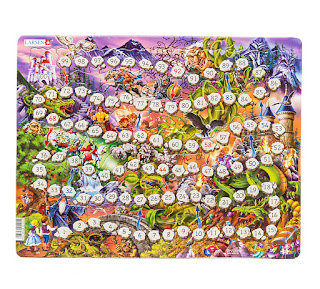 The playing field to the tracks. Players move along the paths of the chips and perform actions.
If you replace all values of "stop points" on the letters of a foreign alphabet, you can use the game for learning foreign words - the principle of  OFLAMERON 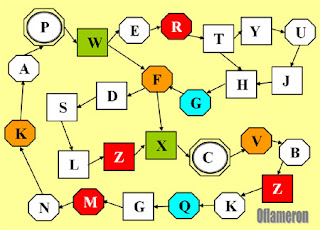 It is important for the production of paper board games. OFLAMERON  adds a new feature - the study of foreign languages. 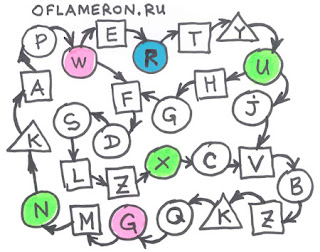